What New Studies on Pets Reveal About Our Furry Friends 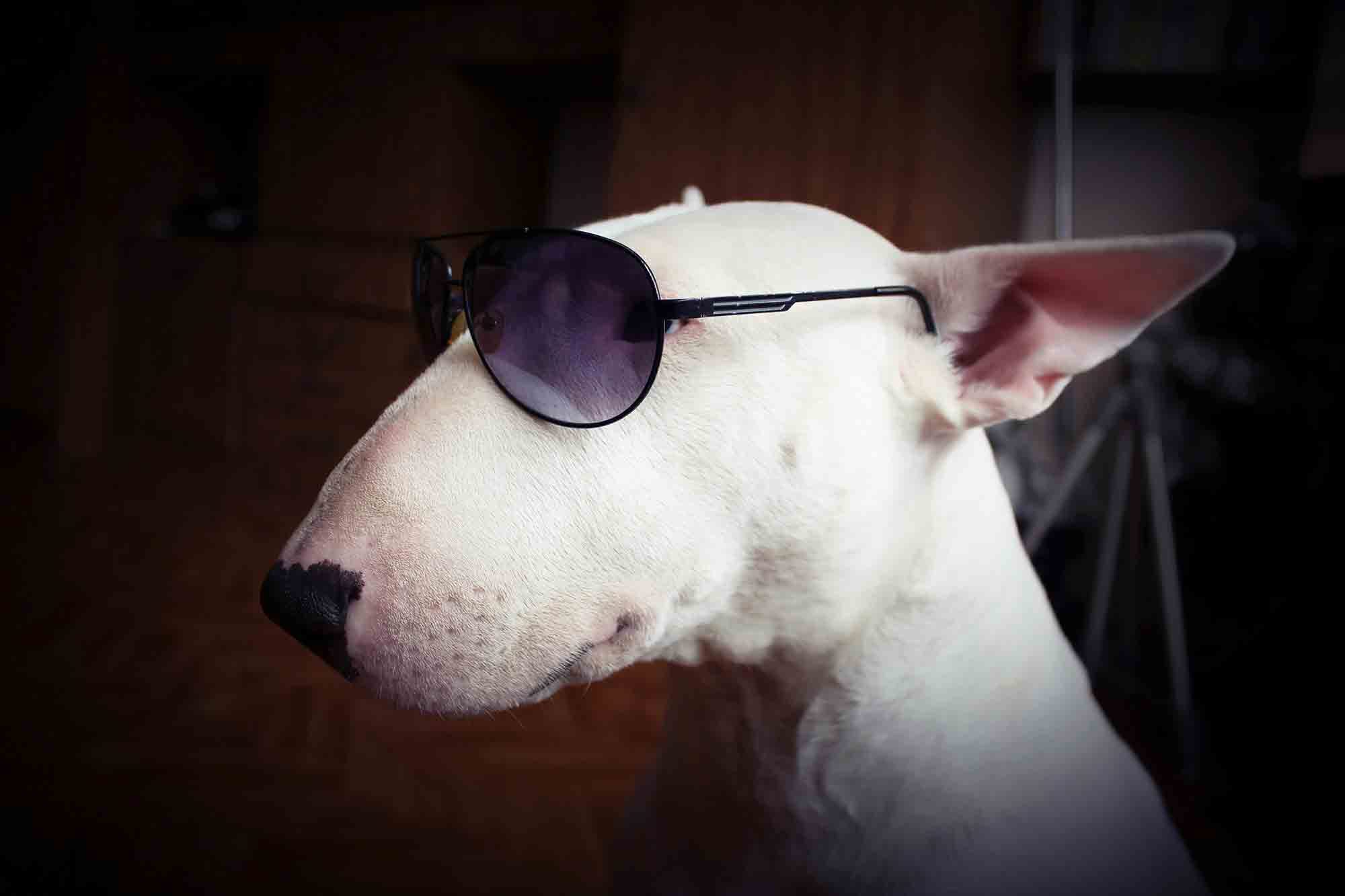 Half of all American households include pets. Considering companion animals have been part of our lives since the hunter-gatherer days, it makes sense that we would devote considerable time and resources to studying them.

Indeed, scientists are constantly looking for new ways to learn about our four-legged friends, and pet owners are just as eager to find out what makes their pets tick! By taking a look at  some of the new studies on pets, we can gain considerable insights into our furry best pals.

Calling all science nerds! These new studies on pets reveal much about our beloved companions.

Have you read about any new or interesting pet-related research? We’d love to hear about it!

The Oakland Veterinary Referral Services staff loves pets and we are here around the clock and when you need us.

Pin
Tweet
Share
Tags: New Studies On Pets | Pet Factoids | Pet Studies | Pet Tips And Tricks | Special About Pets
Posted in: For The Dogs | The Cat's Meow | You & Your Pet
Previous: The Gift That Keeps On Giving: Pet-Friendly Donations
Next: Can You Teach An Old Dog New Tricks?