Puppy Dog Eyes: Do You Have A Sneaky Dog? 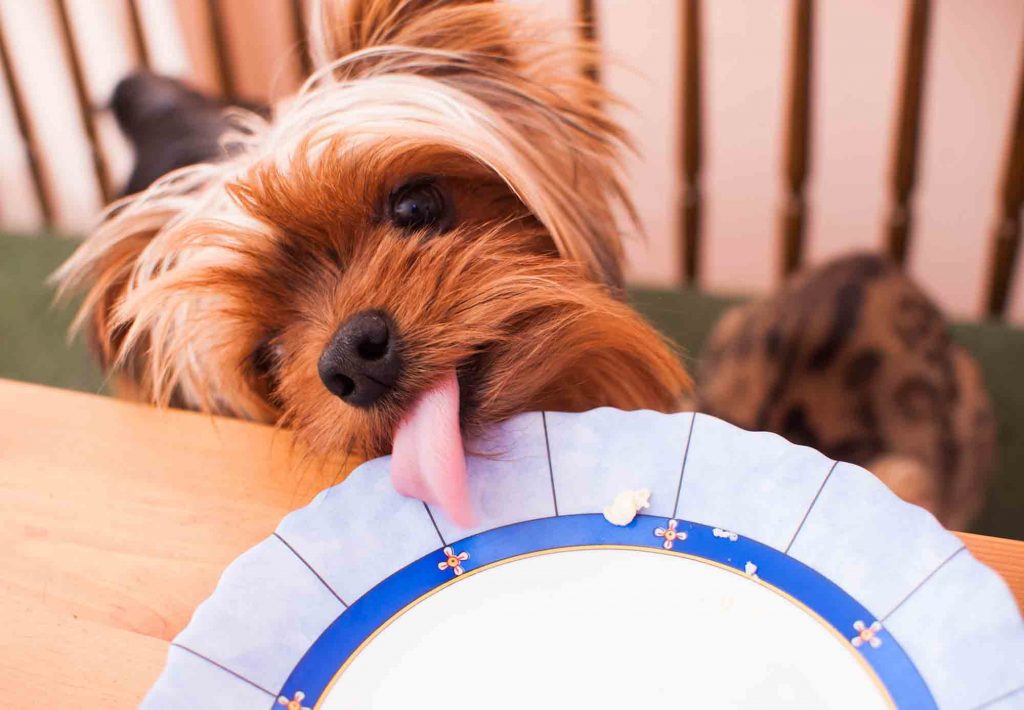 There’s no question that dogs are pretty amazing creatures; their amazing noses can sniff out cancer, drugs, bombs, and illegally imported food, service dogs restore our independence by being our hands, legs, ears, or eyes, hero dogs serve in the military, police force, and FBI. Even the “average” dog is far from average, and as a companion goes there is nothing better than the unconditional love and the deep bond we have with our dogs.

Of course there’s a flipside to all of this wonderfulness, and for many of us that involves making sure our beloved pup isn’t left unattended with our half-eaten turkey sandwich. If you are the proud owner of a “sneaky dog”, you aren’t alone!

Because our dogs are such integral parts of our daily lives, as they have been for much of human evolution, it’s easy to take their intelligence for granted. Most dog owners intuitively understand that dogs possess many “human-like” cognitive skills. Studies show that dogs recognize and respond to human emotion, both positive and negative, and are better at reading our bodily cues and facial expressions than even our closest mammalian relatives.

It only makes sense that somewhere along our shared history dogs would have taken on some of our less desirable traits, such as “sneakiness”. Researcher Marianne Heiberlin of the University of Zurich noted this very trait in her own dogs as she observed one of them routinely “trick” the other into giving up a favorite sleeping spot, and it inspired her to try and figure out if dogs deceived humans in the same way.

Her study, published in the journal Animal Cognition, comprised of 27 dogs, each paired up with different humans who either gave them treats or did not over a period of several days. After the dogs established which human partner was “greedy” and which was “generous”, the dogs were given the task of leading their humans to either an empty box or a box containing a treat.

The study showed that dogs were more likely to lead the generous human to the treat box, and the selfish human to the empty box. The researchers concluded that dogs are able to adjust their behavior depending on the situation, and can use “tactical deception” to ensure a better outcome for themselves.

Do You Have A Sneaky Dog?

Puppy dog eyes, whining, barking, and tail wagging are just some of the many ways our dogs communicate their desires with us. Does that make them sneaky? Perhaps. But their ability to manipulate us into getting what they want (and in some cases their propensity to take what they want behind our backs) also illustrates their high level of cognition and intelligence. The fact that our pups are such good communicators is one of the many reasons why dogs and humans share such a deep, impenetrable bond.

Don’t hesitate to contact us at Oakland Veterinary Referral Services with your questions or concerns about the health of your sneaky dog!