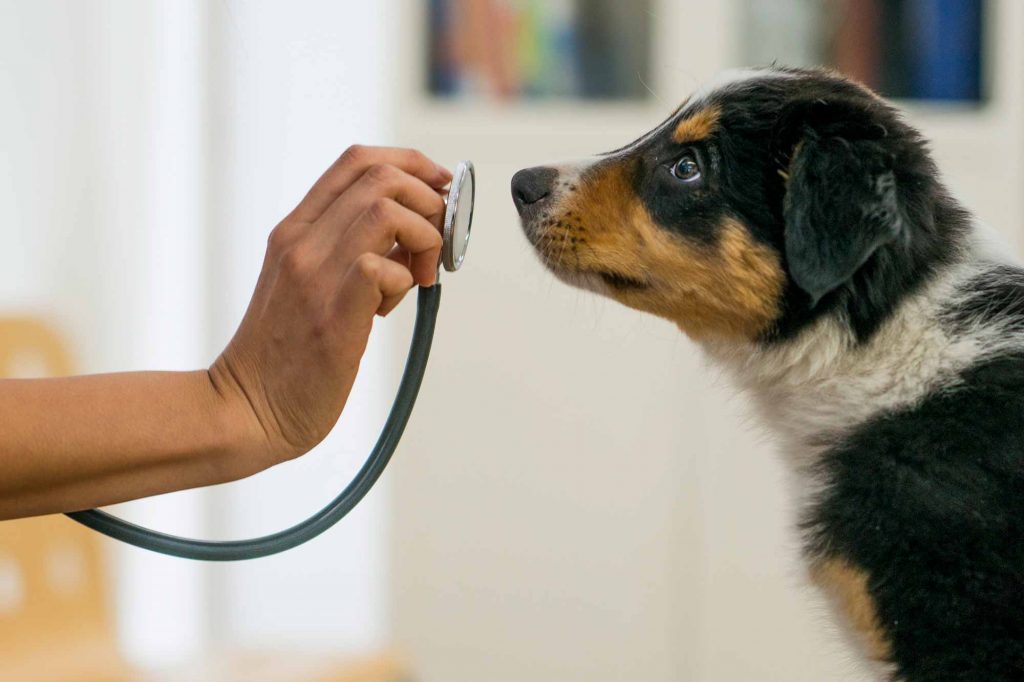 You probably knew that your dog is good for your health, but you probably didn’t know that dogs are advancing human medicine in ways you never dreamed about. Modern medical science is learning more and more about how our canine companions can be the key to disease detection. Cancer sniffing dogs may sound like science fiction, but this really is an incredible discovery in the health field.

It has long been thought that animals have some sort of sixth sense when it comes to illness and death. Now we have some actual evidence to prove it.

A recent study, led by Dr. Gianluigi Taverna, demonstrated that trained dogs are able to detect the presence of prostate cancer in people with 98% accuracy. In the study, two German Shepherds were trained for five months, then asked to smell the urine of about 900 study participants. Out of all 900 people, the dogs were wrong a mere 20 times.

This level of accuracy is incredible and, in combination with other screening tests, could be an extremely valuable tool in the fight against cancer. In fact, based on what the dogs could do, researchers have artificially recreated tests to sense that smell, but their tests are not yet as accurate as a dog’s nose.

Other Medical Miracles, Thanks to Man’s Best Friend

Dogs are much more sensitive to smells, having more than 40 times the scent-detecting abilities in their noses as we do. Many different diseases and conditions likely have a unique smell, due to various volatile organic compounds and other substances. The more we learn, the more possibilities there seem to be.

Already we are recognizing that dogs can use their sense of smell to detect things like:

The canine nose is unlocking a door that medicine has been unable to open thus far. Cancer sniffing dogs give doctors one more way to detect diseases that have otherwise been difficult to reliably diagnose.

Of course, there is still much work to be done. It is difficult to standardize methods when you add a living being into the mix, and the effort involved to train dogs to perform these tasks is intense.

It’s going to be exciting to see where this technology goes, and how our canine companions will play an important role in human health down the road. At Oakland Veterinary Referral Services, we can’t wait to see the development of another amazing way dogs make our lives better.

Pin
Tweet
Share
Tags: Cancer & Dogs | Cancer Awareness From Canines | Cancer Sniffing Dogs | Dogs Helping Medicine
Posted in: For The Dogs
Previous: Fourth of July: Now That It’s Over, What Did You Learn About Your Pet?
Next: Laika the Great Space Dog: The True Story of a Hero Pup