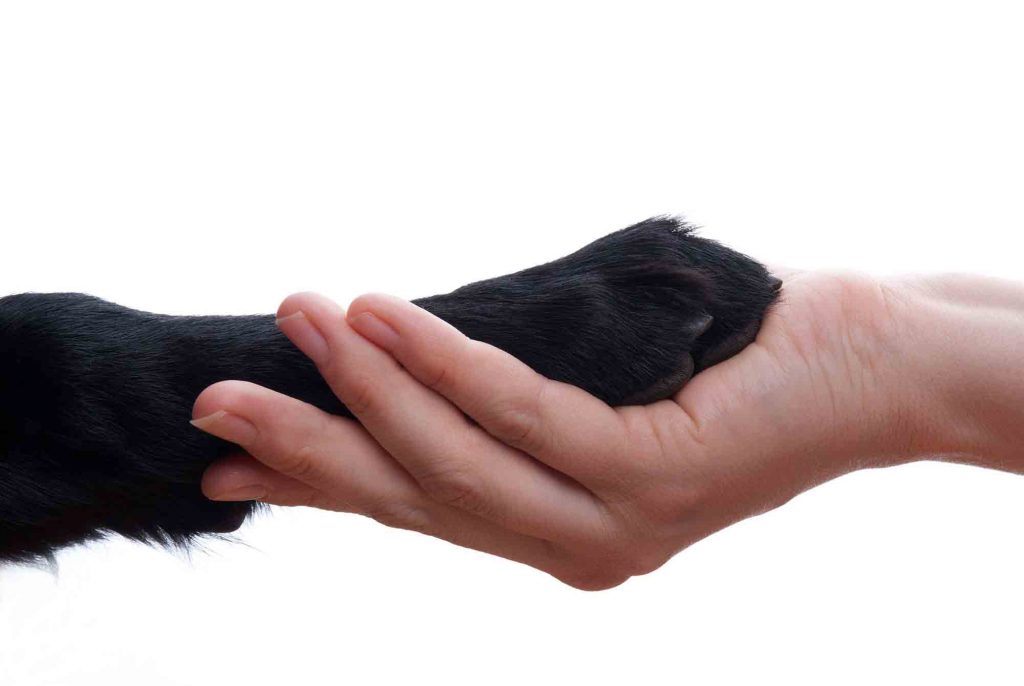 Companion animals enjoy an elevated status in our modern society as compared to previous generations of their peers; for the most part. Many American pets are pampered with the best in medical and dental care, top of the line food and treats, specialty pet clothing, and most importantly the love and devotion of their human family members.

Unfortunately, not all animals are fortunate enough to receive the best that humans have to offer; indeed many of them experience the worst. In honor of World Animal Day, OVRS would like to shine a spotlight on Michigan’s animal abuse laws, and how they are working to help pets such as Amira, a puppy that was found abandoned with a severe neck injury and brought to us by a Good Samaritan in August 2017. Amira’s attacker is being prosecuted, and new legislation may prevent pets like her from ever entering the hands of would-be abusers in the first place.

What Is Animal Cruelty?

Animal cruelty is defined as the infliction of harm or suffering by humans to any non-human animal, either intentional or unintentional. Animal cruelty can be classified in one of two ways, according to the Humane Society:

Michigan lawmakers recently passed a package of bills intending to keep pets away from known animal abusers. The bills, called Logan’s Law after the case of a Siberian husky who was blinded by an acid attack in 2012, allow animal shelters to conduct criminal background checks on prospective adoptees to determine whether someone has a history of animal abuse before allowing them to adopt a pet. The shelter can deny a person convicted of animal abuse the right to adopt a pet unless a period of 5 years has elapsed since the date of their conviction.

Other important aspects of Michigan’s animal abuse laws include:

Animal cruelty is a true tragedy, and many of us wonder what we can possibly do to help. Fortunately, there are a variety of ways you as an individual can positively impact the lives of abused and neglected animals in your community:

We are thrilled about the direction that Michigan’s animal abuse laws are going here at OVRS though there is no perfect solution. If you’d like to share your thoughts, let us know by posting or commenting on our Facebook page.