Homeward Bound: Is the Homing Sense in Dogs Fact or Fiction? 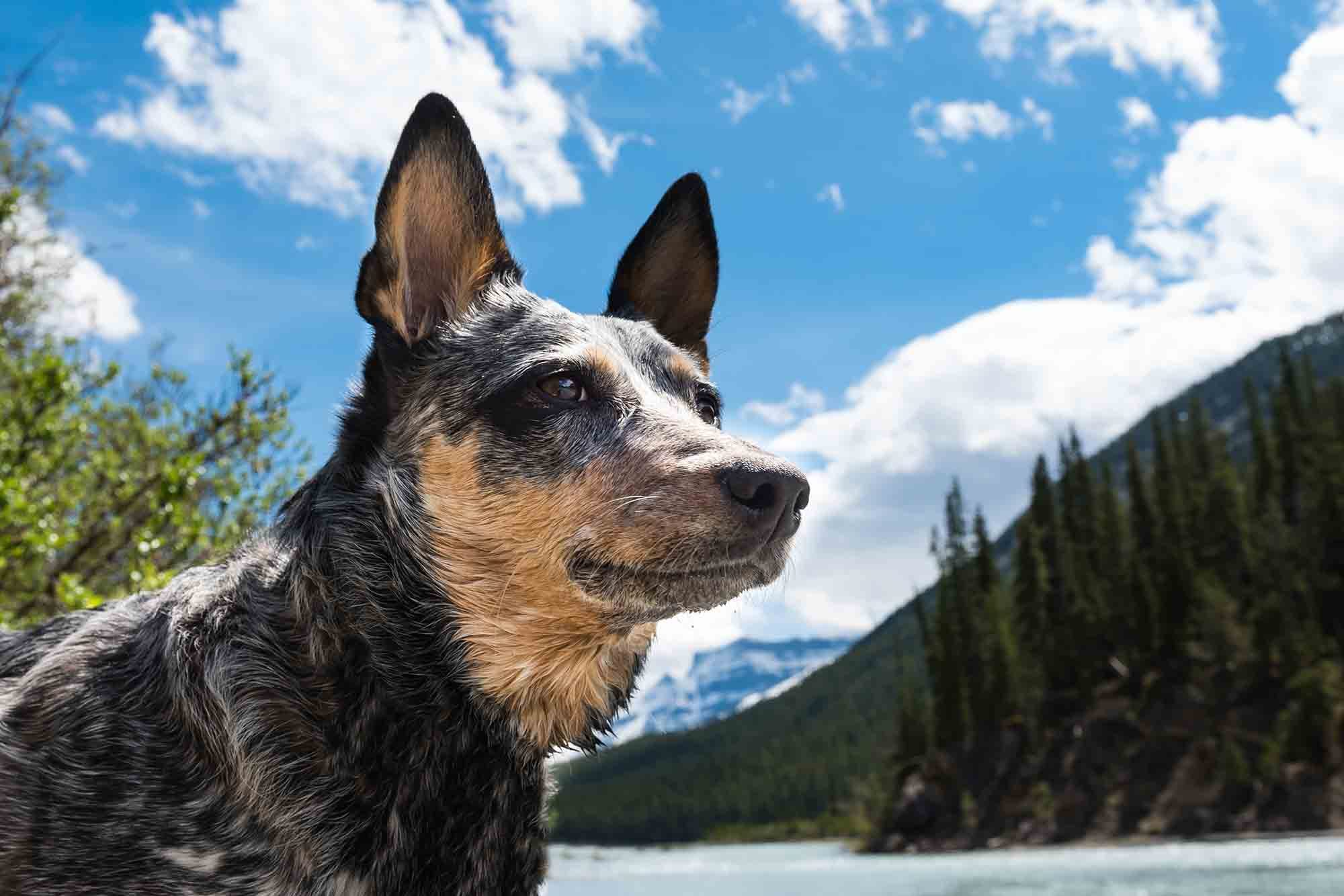 We’ve all heard stories or seen movies where man’s best friend makes a far-fetched trek across miles and miles to be reunited with their family. But is that a real thing? Do you think your dog would be able to find you if you were seperated? Read on to learn what’s real and what’s fantasy about homing sense in dogs.

Skeptical or not, there’s no denying that stories about animals making their way home over great distances abound. For example, the popular film “Homeward Bound: The Incredible Journey” is actually based on a true story.

Other accounts involve similarly unfathomable distances and obstacles that most humans would not be able to overcome. This includes:

Homing Sense in Dogs as Part of the Senses

It does seem like our animal friends have an uncanny knack for finding their way home, so how do they do it?

Perhaps the biggest advantage dogs have when it comes to finding home is their keen sense of smell. A dog’s nose is more than 10,000 times more sensitive than our own, allowing them to pick up scents of which we’re simply unaware. They can trace their own scent, the scent of a human they know, or even familiar smells of home. Pets utilize their other four main senses to their advantage, as well.

The homing sense in dogs is also gained from environmental clues that we remain oblivious to. The canine species seems to use the magnetic field to orient themselves in the world, a sense known as magnetoreception. This allows our pets to orient to direction, altitude, and overall location with great accuracy. It is, however, still unknown whether this homing sense in dogs can be purposefully utilized.

Besides the five main senses and this still relatively unexplored sixth sense, another factor known as PSI trailing may come into play. This is a type of psychic sense that seems to guide animals back to their loved ones in the absence of clues that the other senses may pick up.

There’s no doubt that the human-animal bond is strong, and while largely unproven, PSI trailing is not that ridiculously far fetched when it comes to pets and their owners.

Oakland Veterinary Referral Services is a firm believer in the amazing abilities of pets. No matter where it’s derived from, the homing sense in dogs appears to be a very real thing. It’s clear that pets are incredible, and we’re proud to help them every day in many different ways.

Pin
Tweet
Share
Tags: Dogs And Their Sense Of Direction | Homing Sense In Dogs | Lost Dog | lost pet | pet care | Pet safety
Posted in: For The Dogs | Pet Rescue & Adoption | Pet Safety
Previous: What Our Dogs Teach Us About Life, Love, and True Happiness
Next: Go Ga-Ga For These Holiday Gifts For Pets (And Their Owners!)