Pets in the Pre-Nup? The New World of Pet Custody Battles 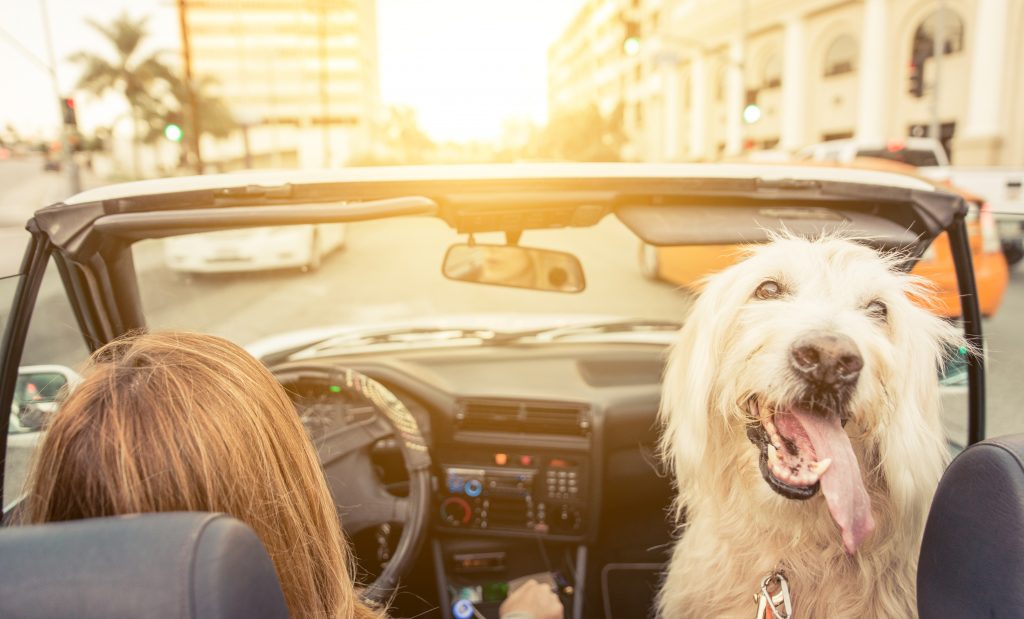 Couples who adopt pets together are most likely not thinking about what will happen to these pets in the event of a breakup, but maybe they should. With over 70% of U.S. households containing a pet, combined with a 50% divorce rate, it makes sense that pet custody battles are on the rise.

The Law of the Land

In most states, pets are considered part of a couple’s joint assets, except in cases where one party brings the pet into the relationship. In that case, the pet is considered that person’s nonmarital property.

Many factors come into play when the court determines who will get custody of a pet, including whose name appears on the pet’s license and registration, veterinary records, purebred papers, and microchip registration.

Alaska may be leading the way for change when it comes to the pets-as-property laws. As of January 2017, Alaska became the first state to allow judges to take an animal’s well-being into account in pet custody disputes. It’s a huge step forward for how companion animals are seen in the eyes of the courts.

It’s always best to try to come to an agreement privately regarding the care and living arrangements of the family pet. Pet custody agreements are becoming more popular as a way for couples to formalize the custody arrangements for their pets prior to a divorce or breakup. It may not be fun to think about, but preparing a custody agreement in advance can save the frustration, expense, and heartbreak of a pet custody battle later on.

Agreeing on a pet’s care and living arrangements prior to a divorce or breakup is key in making sure that the pet won’t be used as a pawn. Consistency is important to maximizing the mental and physical health and wellness of a pet, and creating a responsible “pet parenting” plan can help the pet (as well as the post-breakup relationship).

Your pet’s well-being is our top priority at Oakland Veterinary Referral Services.

Pin
Tweet
Share
Tags: Custody Of Pets | Divorce Affects On Pets | Pet Custody | Pet Legal Matters | You & Your Divorce
Posted in: You & Your Pet
Previous: Bow WOW! Ways to Add Excitement to Your Daily Dog Walk
Next: Pet Tech: All About the Smart Dog Collar