Diabetes in Pets: Are You in the Know? 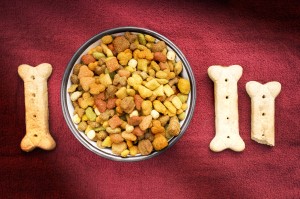 With more pets leading a sedentary life and the increase in pet obesity, more dogs and cats are developing diabetes at some point in their lifetimes. This disease is an important one for pet owners to be familiar with. Do you understand what pet diabetes is, what the symptoms look like, and why it is so serious? If not, be sure to keep reading so that you can be in the know about diabetes in pets.

The Pathogenesis of Diabetes in Pets

When a pet eats a meal, the nutrients are broken down into parts that are usable to the body as energy. Fiber and starches (carbohydrates) are broken down into glucose, which is absorbed into the bloodstream then transferred into cells. In order for this transfer of glucose into the body’s cells, a hormone called insulin is required. END_OF_DOCUMENT_TOKEN_TO_BE_REPLACED 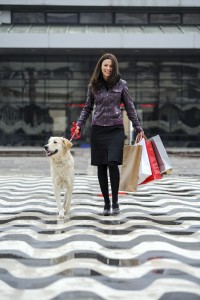 In the not too distant past, dogs and cats spent the majority of their time outside and on their own. Many were working animals, earning their keep by herding sheep or cattle, defending the farm, keeping vermin out of the grains stores, etc. For many families, the idea of a pet sleeping indoors was distasteful, and the thought of pampering a pet unimaginable.

Cue 2015: It’s not uncommon nowadays to see dogs trotting down the street on the ends of jewel-encrusted leashes and dressed in expensive, name brand clothing, or to hear about a neighbor who spent thousands to pay for their beloved cat’s kidney transplant. There’s no doubt that a major shift in the American psyche has occurred regarding pet ownership. But just how did this shift occur and what has it meant for the veterinary and pet care industries?

Thanks to the humanization of our pets, which began more than 20 years ago according to Bob Veter, president and CEO of the American Pet Products Association, pet-related spending is ever on the rise as pets become more and more a part of the family. 2015 is set to be a record-breaking year with a projected $60.5 billion dollars spent on our dogs and cats.

As more and more young people delay starting a family, all that extra love, attention, and income gets showered on their pets. Empty nesters want a pet to pamper now that the kids are grown. Prospective grandparents, while waiting patiently for a human grandchild to appear, are opting to spoil their “granddog”. Couple all of this with an improving economy and you have the perfect recipe for a generation of pampered pets. END_OF_DOCUMENT_TOKEN_TO_BE_REPLACED

Peace Of Mind With Pet Insurance 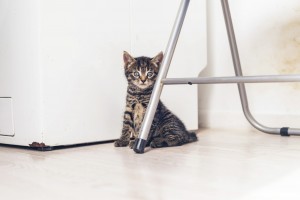 Modern veterinary care looks astoundingly different than it did in previous generations. Pet parents today have nearly every option available to them to extend the life of their pets, from cancer treatments and long-term hospitalizations to MRIs and organ transplants. While some people are fortunate enough to easily afford this level of advanced medical care for their pets, for many pet owners, these expensive treatments can break the bank.

This is where pet insurance comes in. Much like medical insurance for humans, pet insurance can provide the financial peace of mind that otherwise would not be available to us in the event of an emergency. END_OF_DOCUMENT_TOKEN_TO_BE_REPLACED